Five centimeters long, 1.5 grams, 80 flips per second, up to 160 heart beats per second, the qualities that make the tiny miniature hummingbird, or as it is more often referred to overseas – the Colibri (Mollisuga Helenae), the smallest bird on Earth. Commonly nicknamed ‘The Bee Hummingbird’, the species is endemic to Cuba and its neighboring islands. The other 330 species of hummingbird can only be naturally found in the Americas, North and the South. 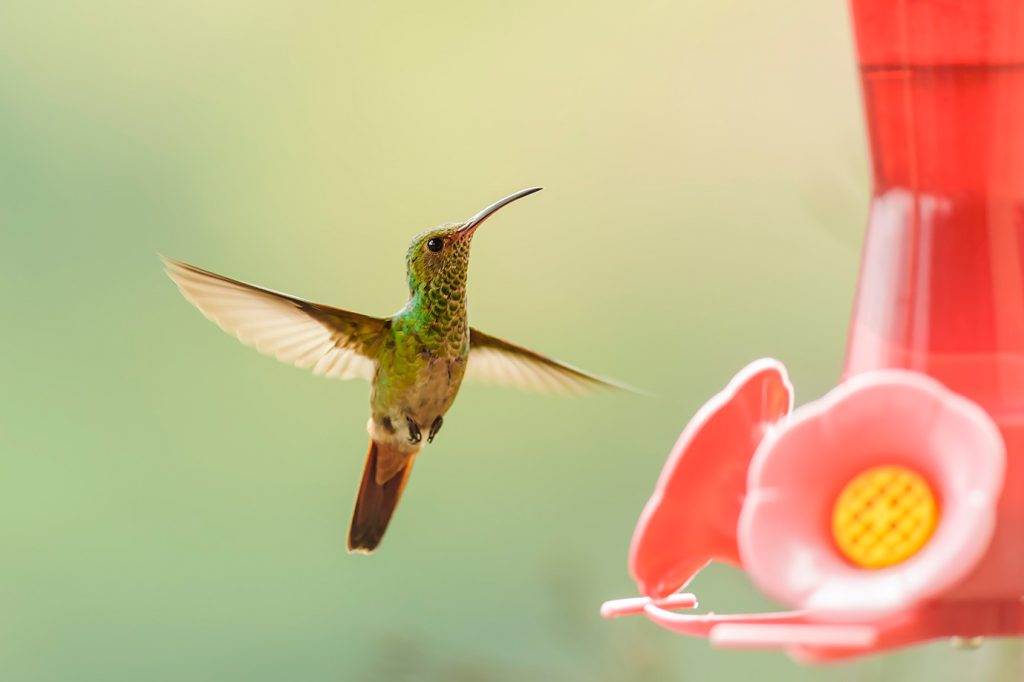 Colibri are known worldwide for their impressive airborne capabilities, or, more precisely, their unmatched ability to flutter. Because of their unique wing structure, they are able to wave their wings at a rate of 80 flaps per second – too fast for the human eye to see, what makes watching the colibri straining on the eyes, making it appear as a blurry dot in mid air. 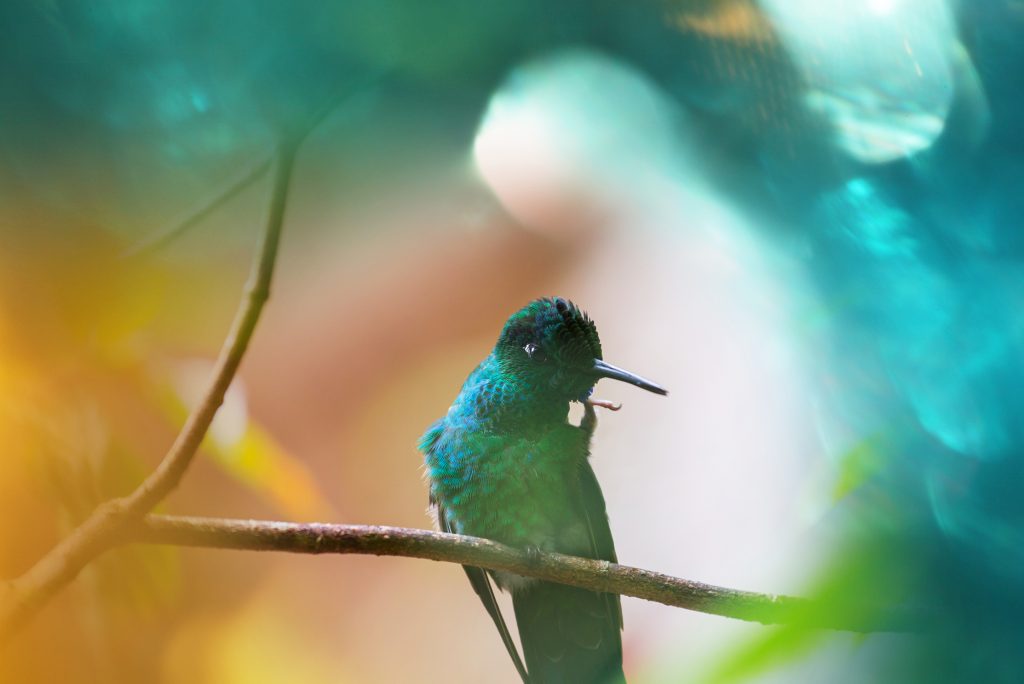 The ability to flutter at such speeds does not exist in any other birds species, and allows the it to fly back and forth, up and down, right and left, and even flutter in place as if it were a helicopter. This hum-like flutter earned the hummingbird its English name.

The beak of the hummingbird is beautifully adapted to feeding on nectar from a variety of flowers, as well as feeding on tiny insects being a great source of protein. 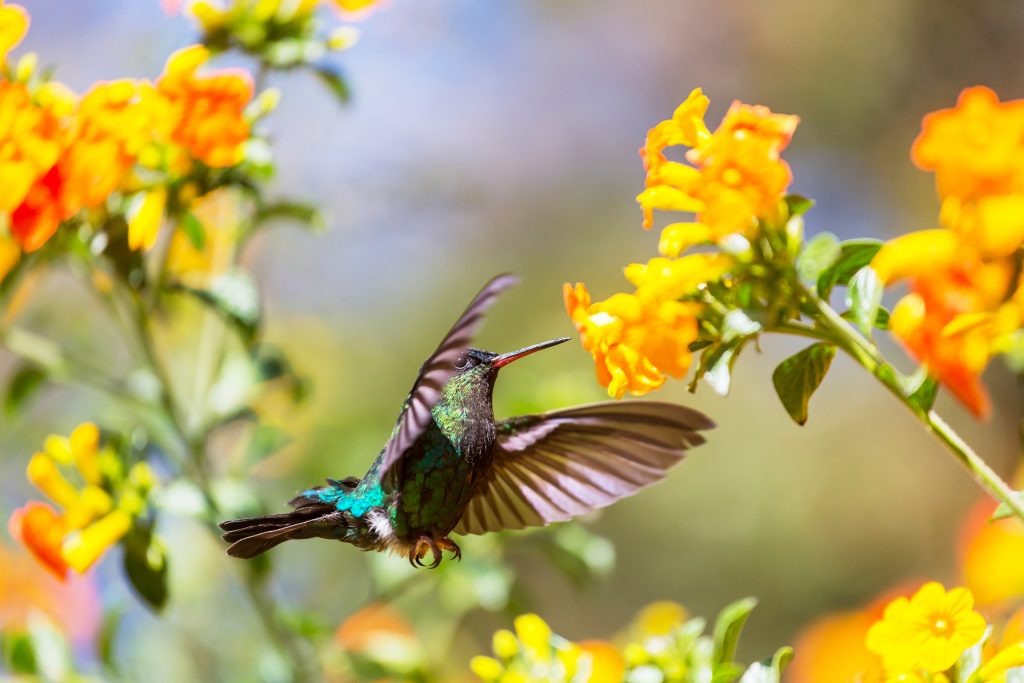 His small body requires a lot of energy for daily life, so his heart can pulse at about 160 times per second. This rapid pace requires the vast amount of energy that it gets from hoping between hundreds of flowers a day (up to 1,500 visits to different flowers a day at times) and from a variety of insects. 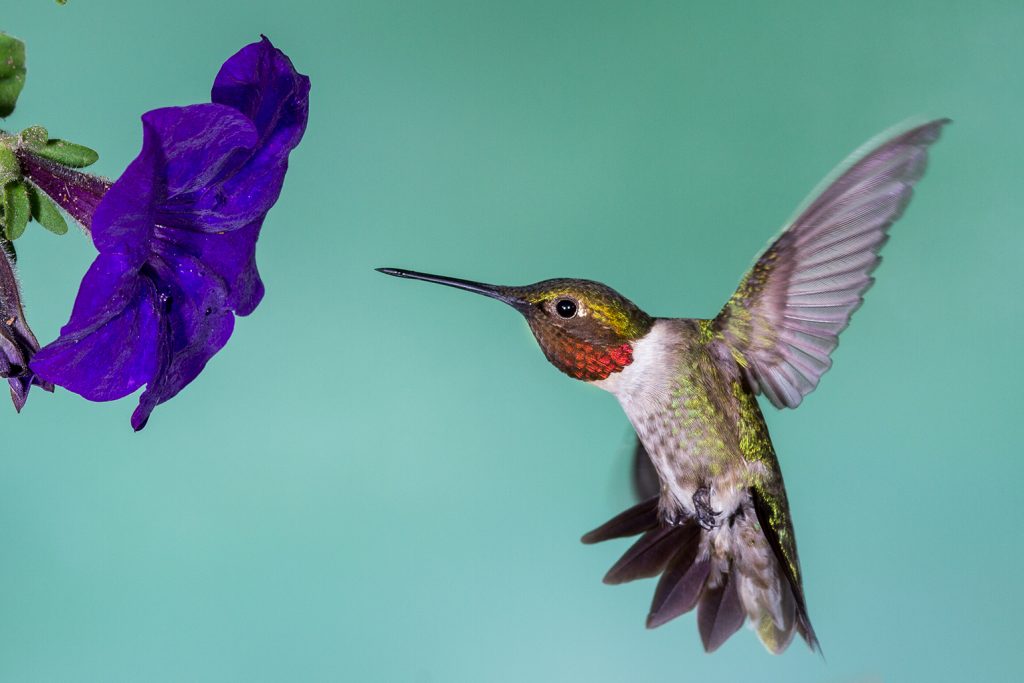 A colibri can eat a daily amount of food equal to its weight. His vigorous activity stops at night, and in the hours of rest his heart rate drops considerably, while the colibri enters a hibernation state similar to the winter hibernation of other species. 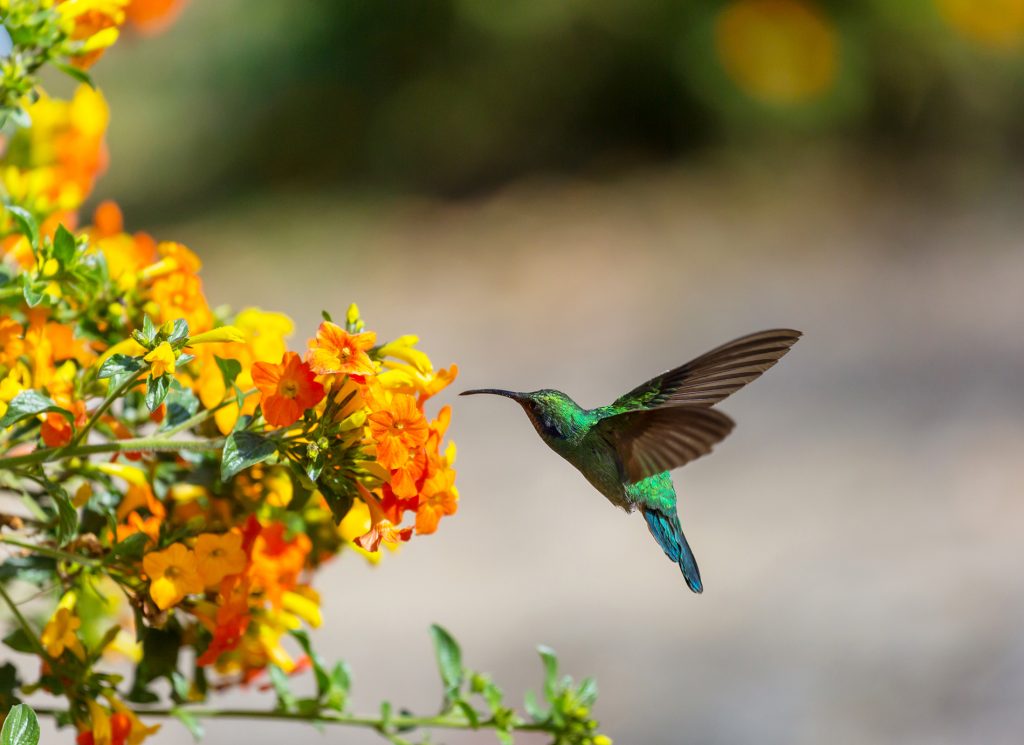 The colibri’s nest is built in the shape of a small bowl, and is naturally adapted to the small size of the nesters – only three centimeters in diameter, and the size of the eggs reaches the size of the peas, on which the female hugs alone. 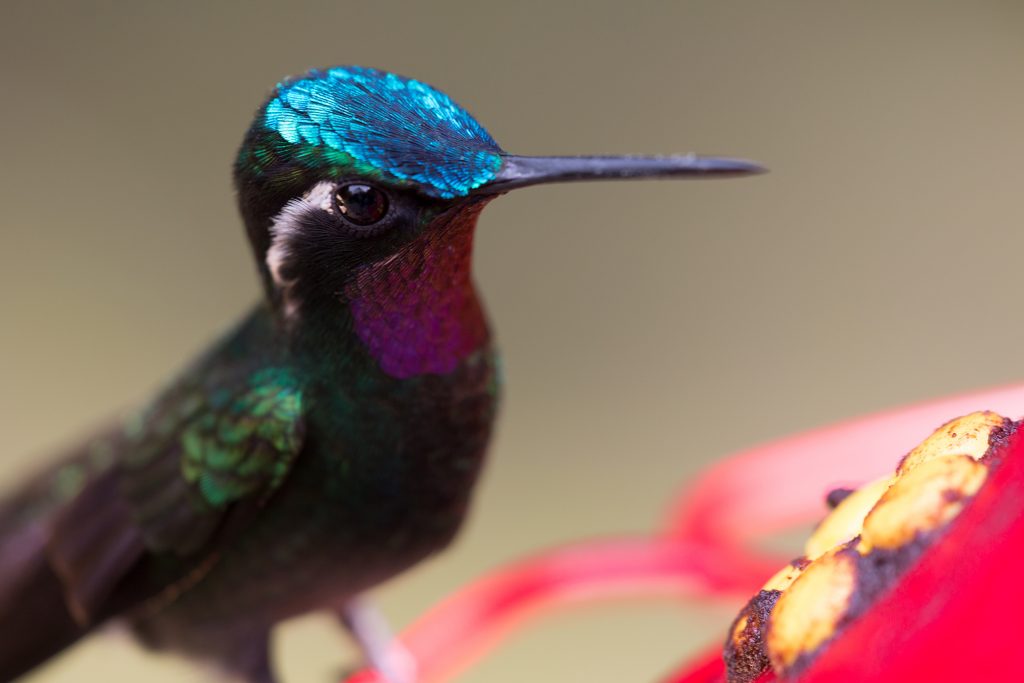 One of the characteristics of the colibri is curiosity. Therefore, in quite a few households across the American continent, sugar-based feeding can be seen in the courtyards to attract the tiny visitors.

In ancient times, the colibri were considered as holy in some of the cultures thriving in the Americas. The Aztecs even had a god in the shape of a Colibri. 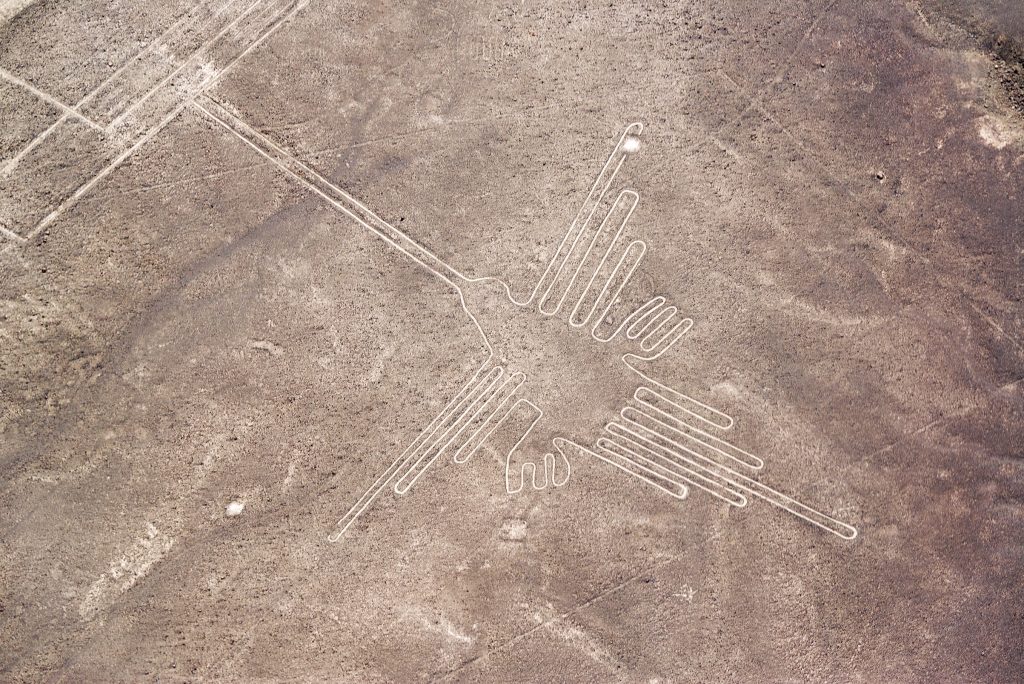 Others, hunted them for their beautiful feathers and taxidermy. These stuffed animals were placed in Europe at the beginning of the twentieth century in the hats or clothes of upper-class women. 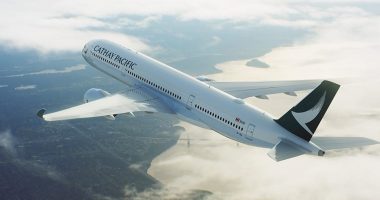