GRIS, the Most Spectacular Video Game of 2018, Redefines Game Art

The watercolor inspired styling and the poetic gameplay make you feel you’re watching an animated movie, rather than playing a game

Everything, starting from the the attention to detail, the artwork and even the name of the studio behind GRIS could suggest it’s a product of a Japanese mega gaming giant. Nothing in this beautiful piece of art is there to even hint it being the creation of a small 3-person team from Barcelona. Nomada Studio has created a new breed of a game, that feels more like watching a fascinating animation movie, illustrated in a way so unique it puts itself in a category of it’s own.

Set for release on Dec 13, 2018, based on designs by Barcelona artist/illustrator Conrad Roset, Gris is one of the most visually intriguing 2D video games of the past five years.

Update: GRIS has been officially released.
To those wishing to enjoy the spectacular artwork without indulging in the game itself, below is the full two hour gameplay – beware of spoilers!

The beautiful soundtrack has also been released as a separate piece:

Enjoy more of the spectacular artwork: 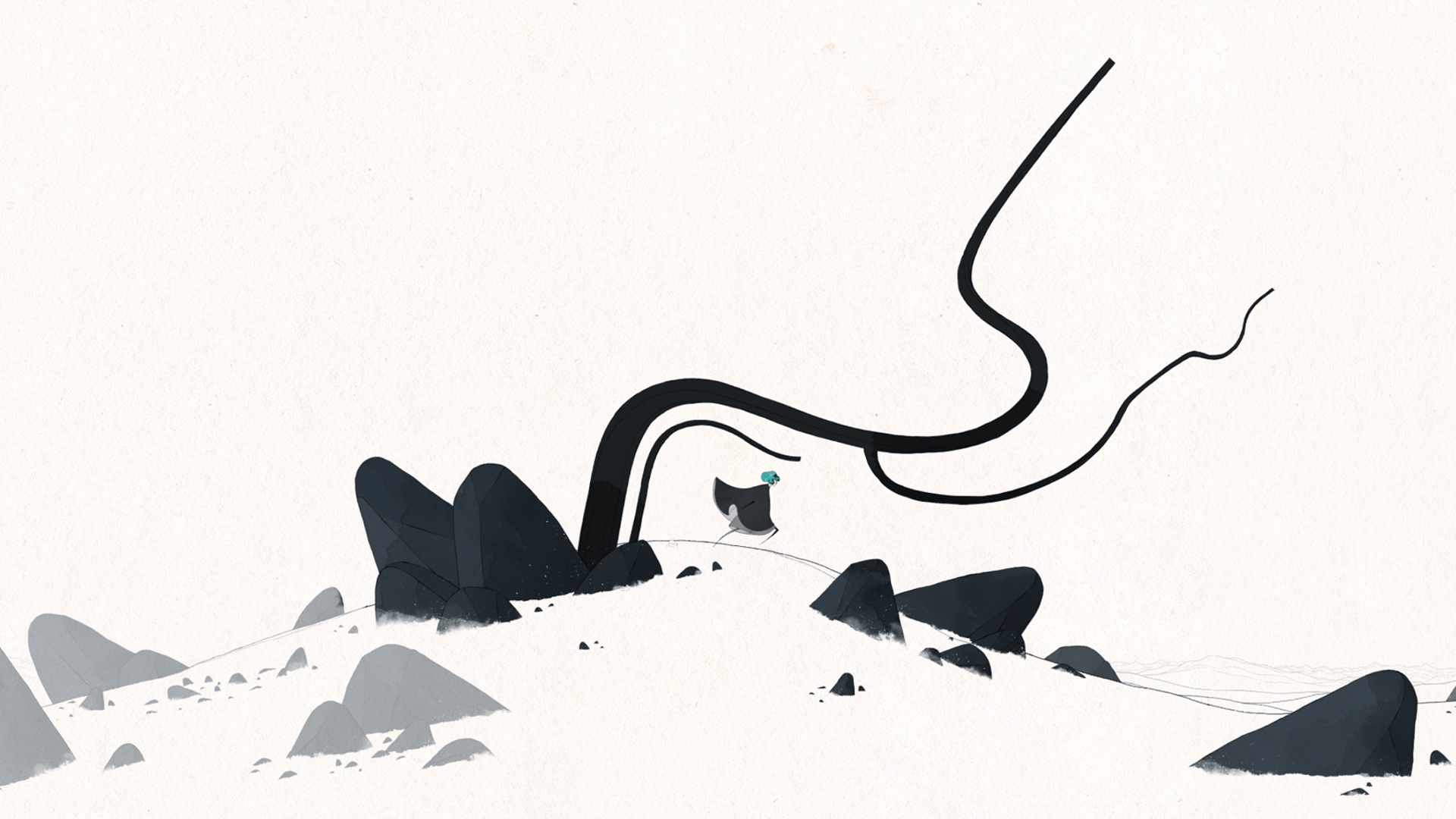 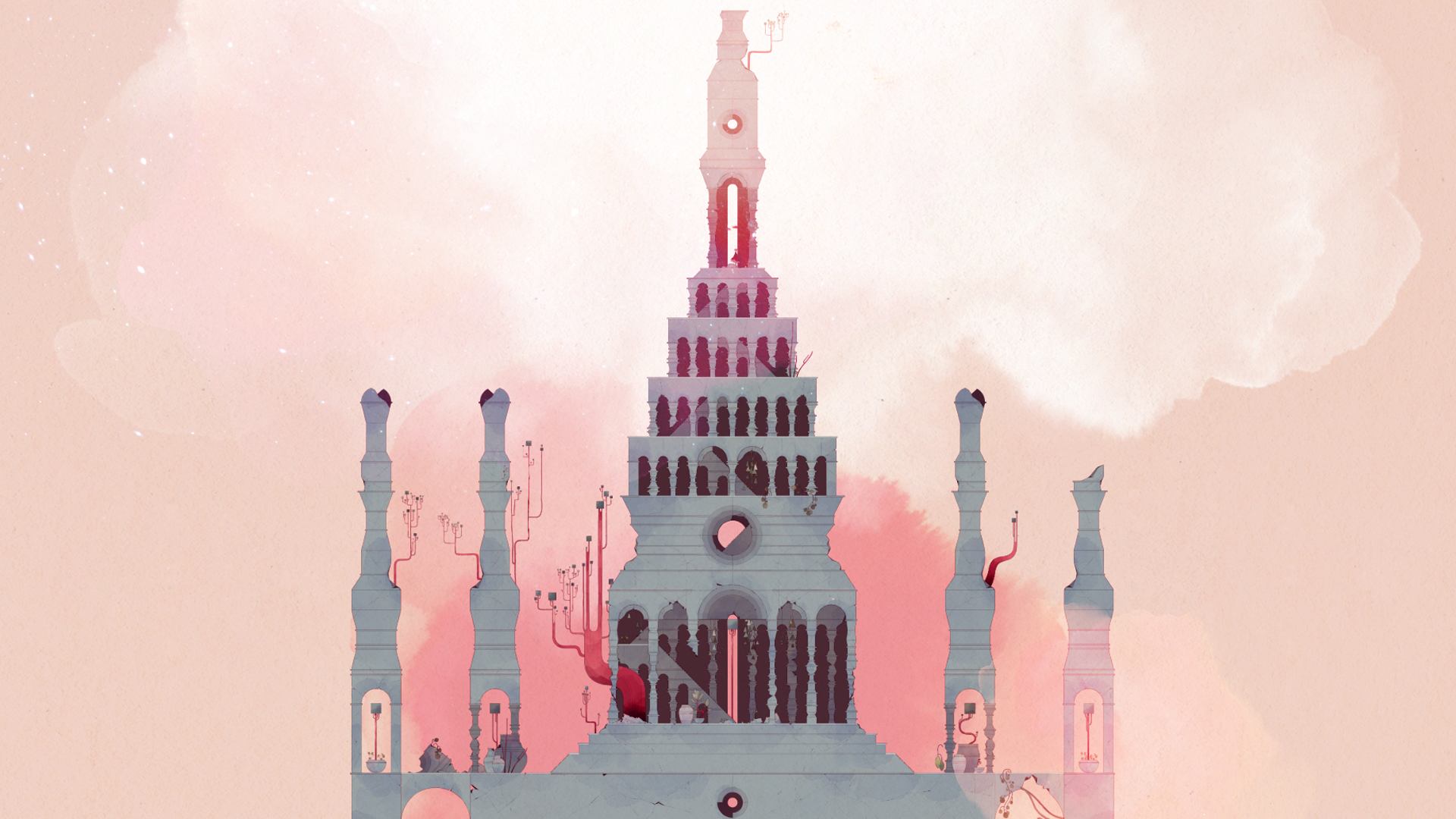 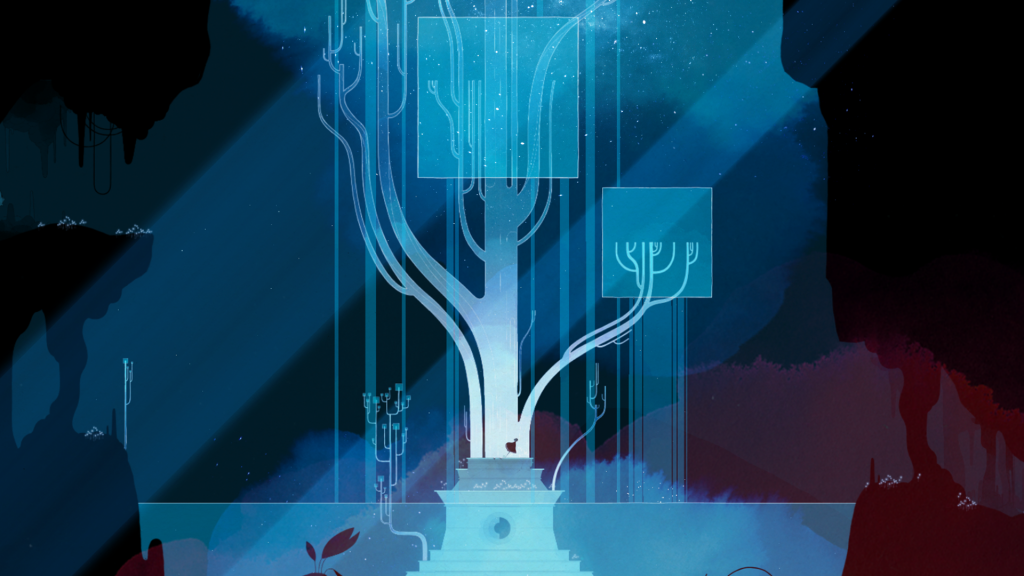 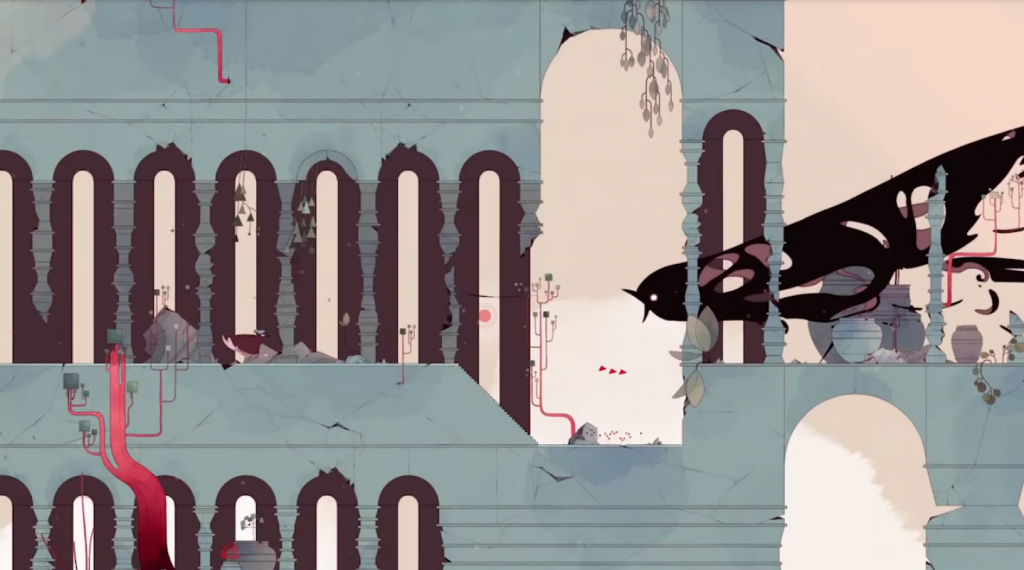 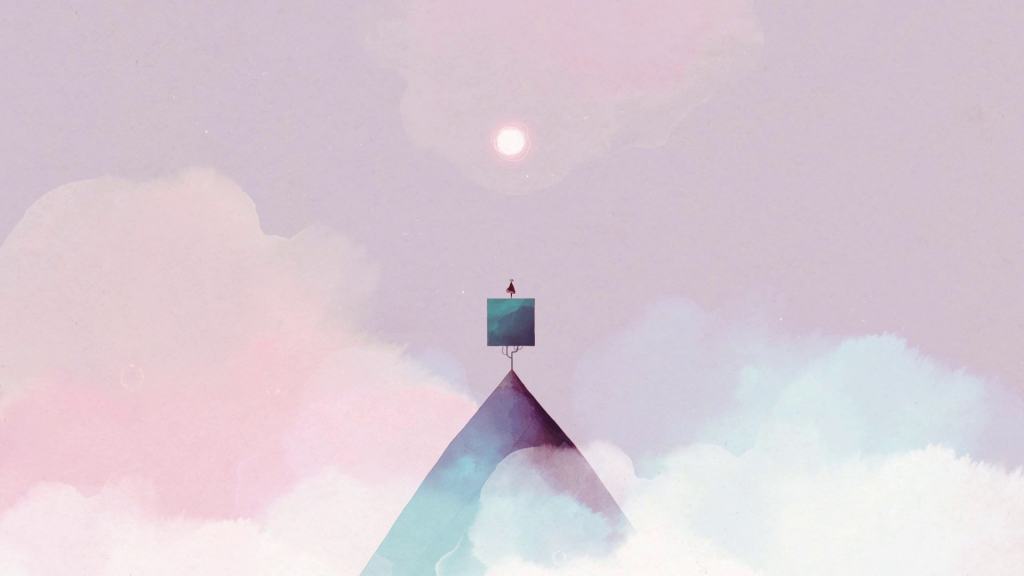 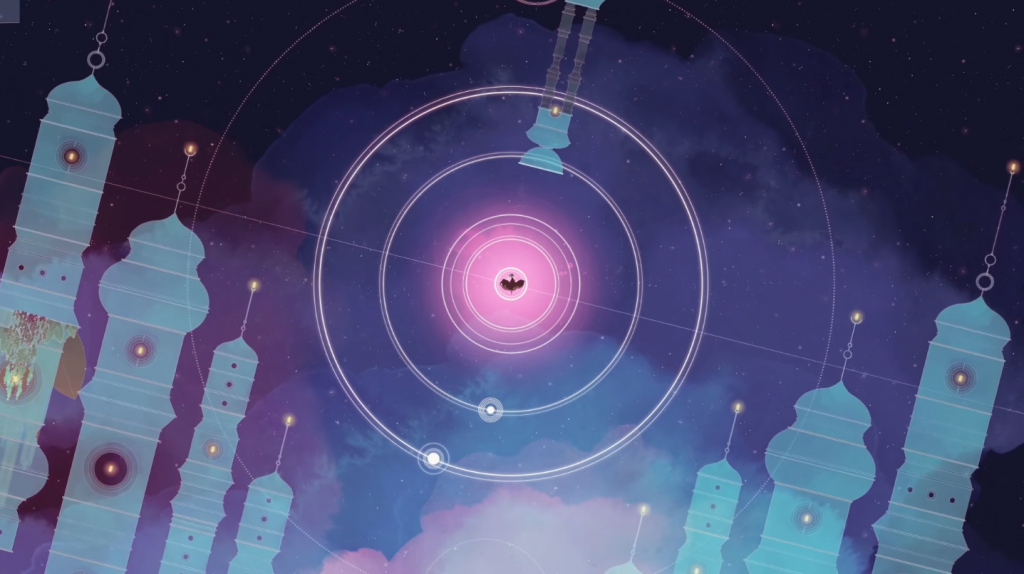 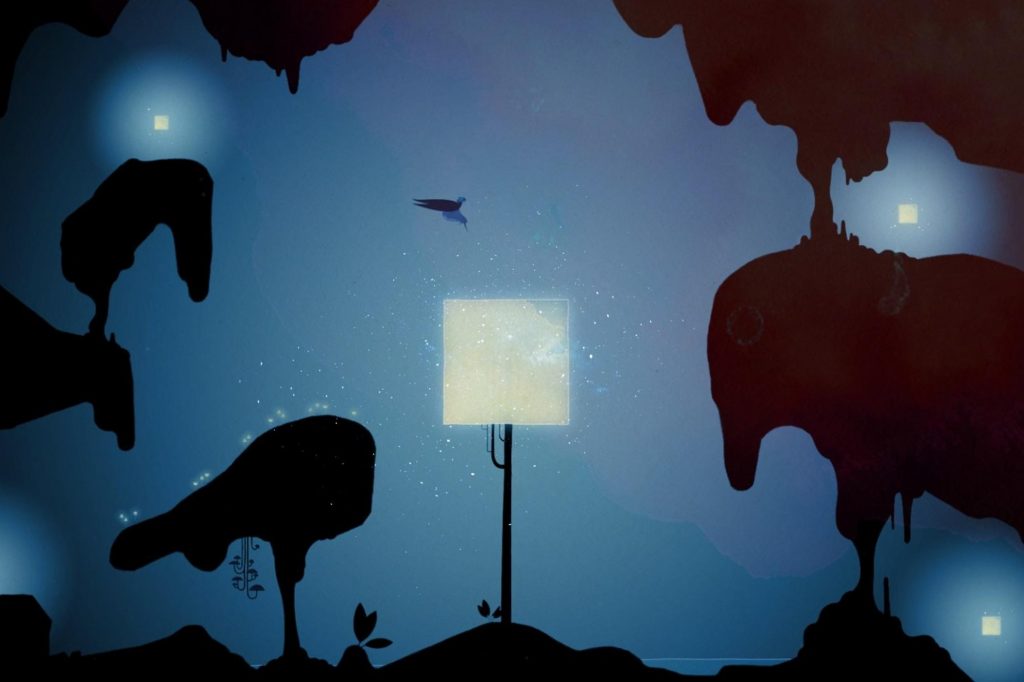 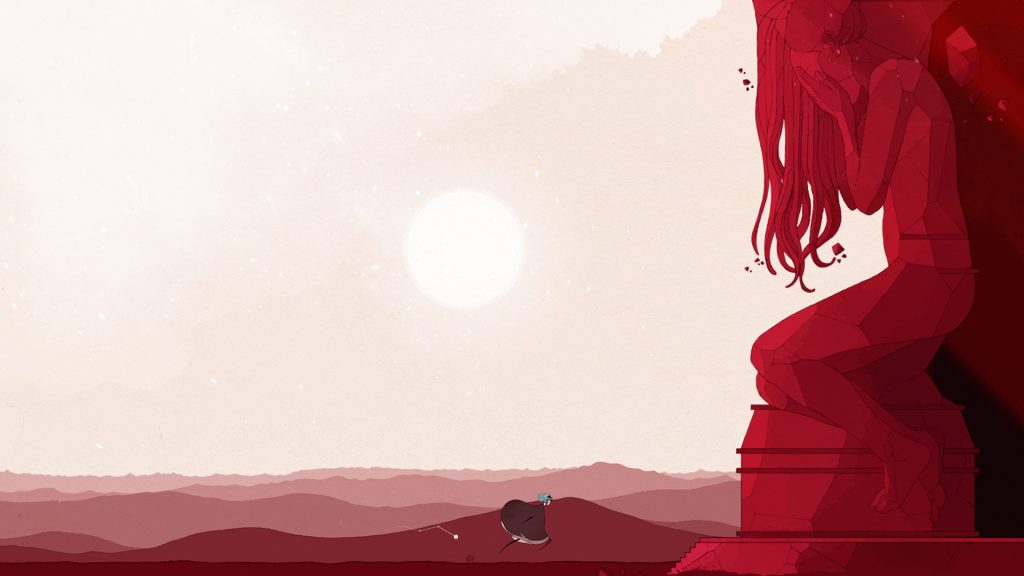 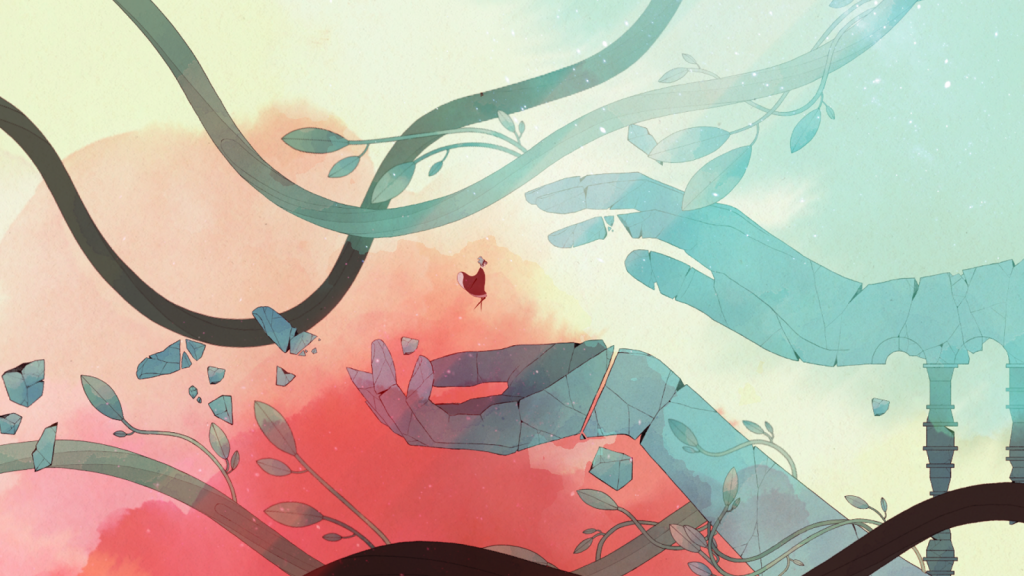 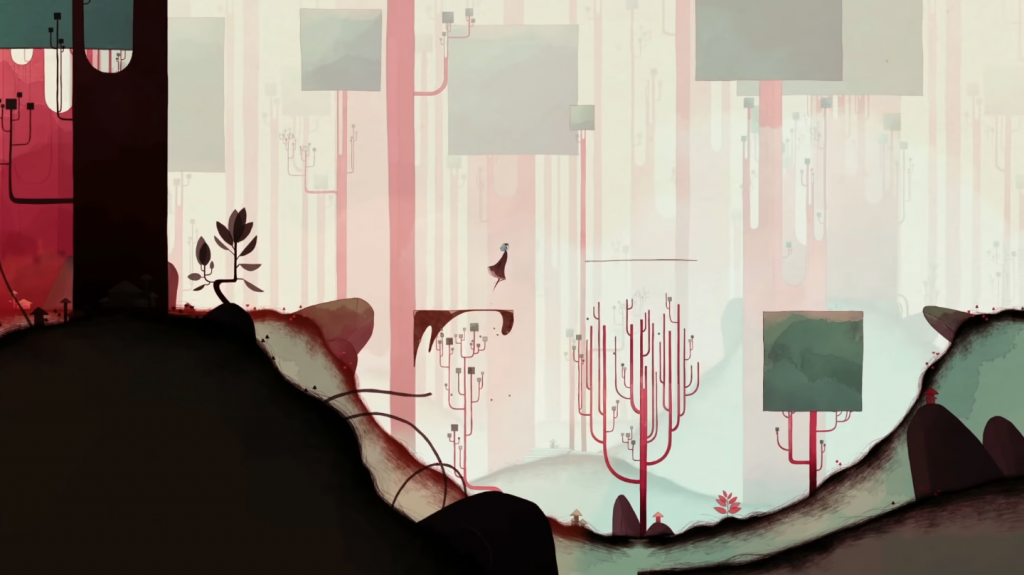 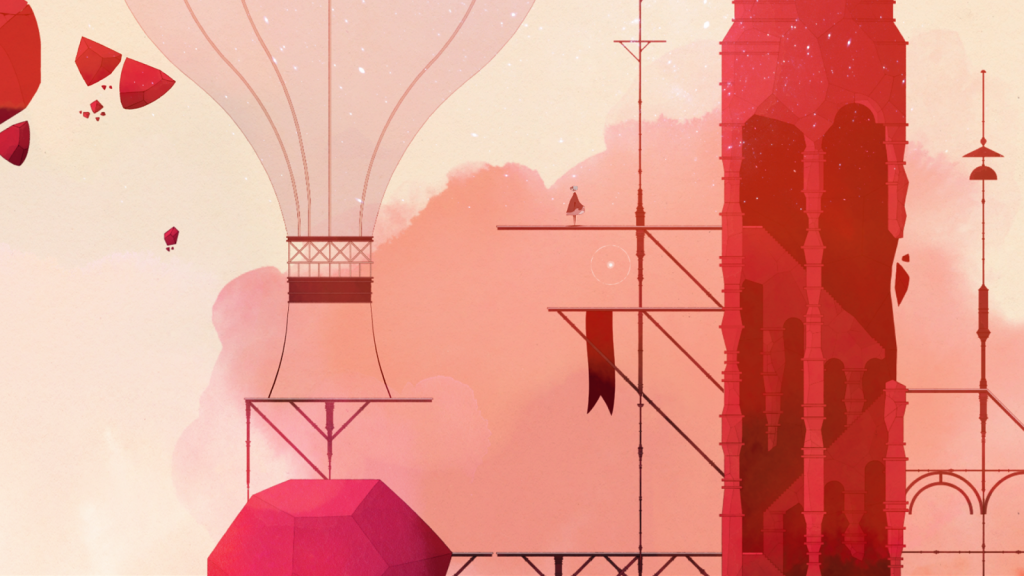 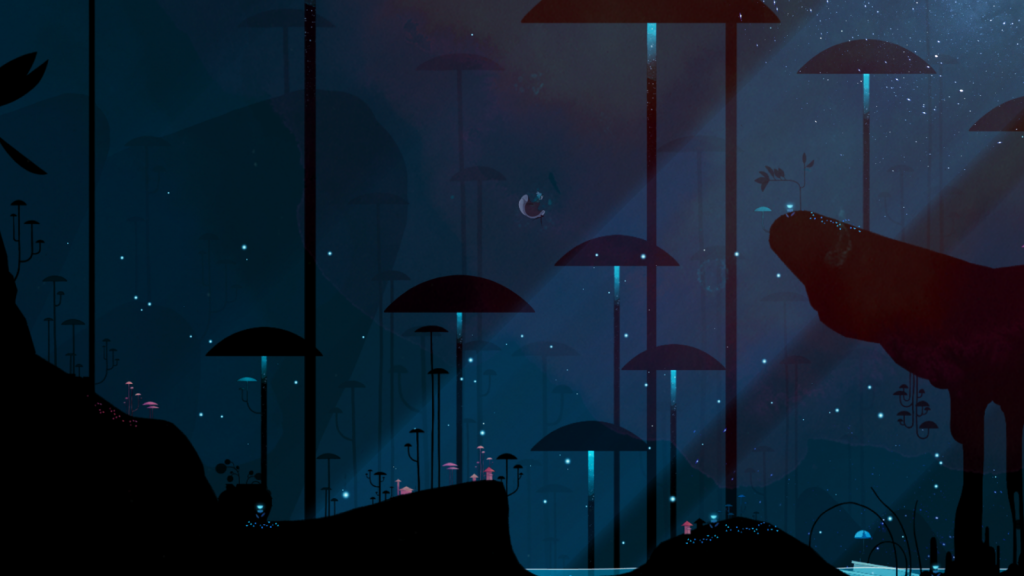 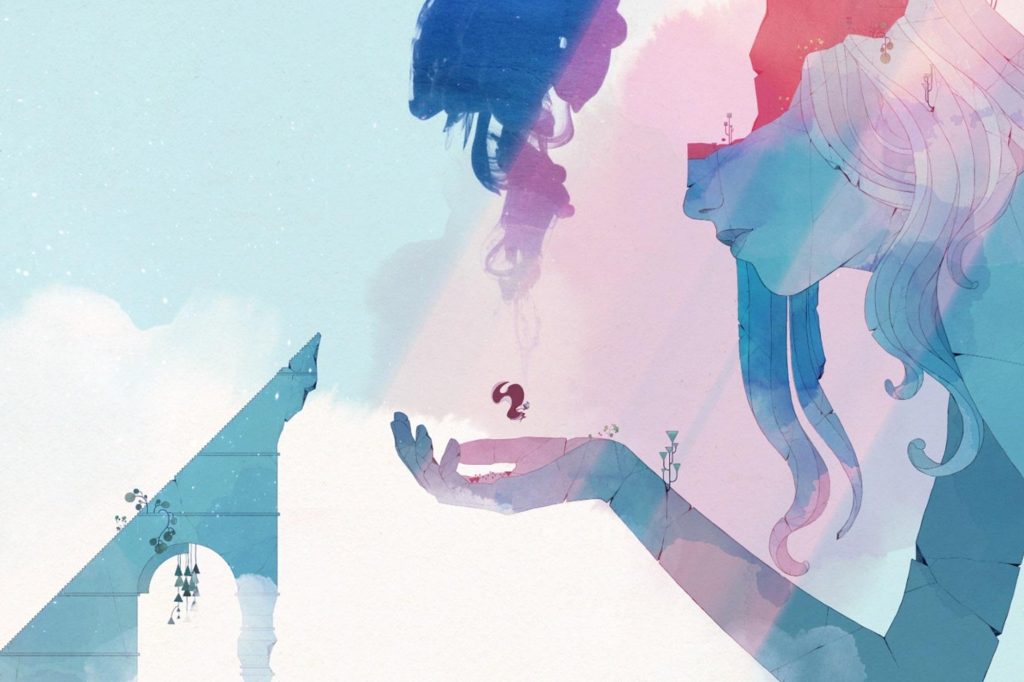 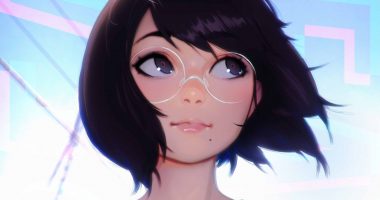 A Russian artist living in Japan, Ilya takes the breath away of… 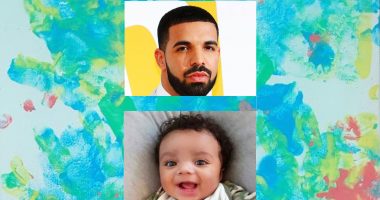