Fortnite’s Money Making Machine Does Not Stop for a Moment

Epic Games, the game development company behind Fortnite, is not going to give a mega-hit that brought it to a $15 billion valuation to fade. What made the colorful shooting game a sensation and how to generate revenue from a game that is free to play.

Computer games have long become a cultural phenomenon that transcend the limits of the devices they’re played on, but it seems that in recent years there has been no game that broke the boundaries of the genre as much as Fortnite. The victory dances performed by the characters in the game penetrated the mainstream thanks to athletes who adopted them for the celebrations of a score, as well as movie stars and other celebrities who perform them.

Fortnite’s great popularity has also pushed the development of a peripheral economy of people who make a living from playing or learning the game, and the number of people who want to sit and watch other people play has given a tremendous boost to eSports.

According to game developer and distributor Epic Games, as of last July, Fortnite has about 125 million players on various platforms, from personal computers, through game consoles such as Xbox, PlayStation and Nintendo Switch to smartphones. All compete in a virtual and colorful world so that their character will be the last to survive the battle.

Tens of millions of these players brought Epic Games, a veteran in the gaming industry, to a valuation close to $15 billion, according to last month’s report from the Wall Street Journal. This value is the result of the last round of financing, according to which investors bought shares in Epic Games for a total of $1.25 billion. The company’s new investors include entities that do not normally invest in gaming, such as the established KKR investment fund, Lightspeed & Kleiner Perkins VCs, alongside aXiomatic, which deals in digital sports events.

The new investors are joining prominent and established entities that hold shares in Epic Games, the largest of which is Chinese technology investment giant Tencent. It acquired 40% of Epic in 2012 for $330 million, according to a valuation of $835 million. Another early investor is the invincible Disney media empire.

Although Fortnite is definitely responsible for the tremendous leap in the value of Epic, it is really not a company that came from nowhere but an established player in the gaming industry of nearly 30 years. But it was the brilliance of Fortnite and the adoption of the Freemium model that allowed them to make the jump to the field of the really big ones.

Epic Games was founded in 1991 by Tim Sweeney and is responsible for two of the most important gaming titles of the past 20 years. In 1998 it was the launch of Unreal, one of the fathers of the First Person Shooter (FPS) genre. Unreal was one of the first games to allow multiple players to play against each other until death in an open arena – the same concept that helped turn Fortnite into the sensation it is today. The graphics engine developed for Unreal was sold for use in other gaming studios and was the basis of many titles of Epic themselves. The second title that established the status of Epic is Gears of War launched in 2006, and became the best selling game for Microsoft’s Xbox console that year.

Fortnite was developed to appeal to a new audience of players, not hardcore gamers looking for violent and fast action, but also young people and children. The game released last year is designed in a colorful and funny style reminiscent of more comics or cartoons than a shooting game. Injuries and injuries are not accompanied by blood, and even though it includes guns and pistols, it is impossible to beat the opponent with fists and kicks, and the players do not die but rise again. 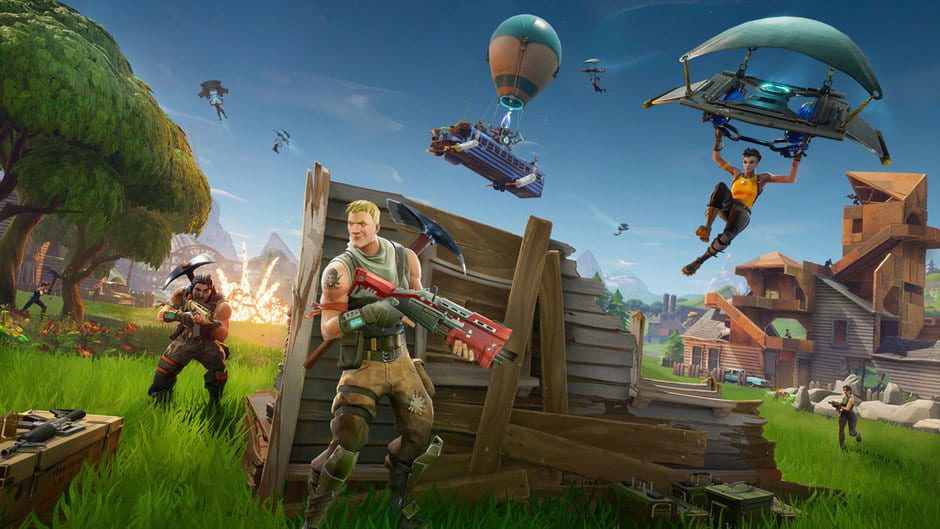 The strategy of the game combines building positions and shelters in a way that is reminiscent of the successful game Minecraft, which helps the players survive. The style of the game is called Battle Royale, named after a Japanese film from 2002 in which high school students in a futuristic and post-apopleptic society are sent to the island to fight each other to be the last survivor in a bloody battle. Fortnite took the idea to a more friendly place and gave up the harsh violence but kept the principle: 100 online participants competing against each other in groups they formed with friends, but the winner is still only the last survivor.

Fornite’s economic model relies on a model that has become quite popular in the game world in recent years: Freemium, a model in which the game itself is offered to players for free but allows to pay for upgrades, add-ons and sometimes new content in the game world. In Fortnite, players can pay for a virtual coin called V-Buck, which allows them to purchase costumes, dance steps and upgrades for their weapons – but only those that influence the design and appearance of the characters rather than the abilities of the game itself. The guiding logic is that no matter how much money the player pours into the game, it will not make him a better player.

This model works, and works well. According to data from Epic Games since the launch of Fortnite, it has recorded revenues of about $ 1 billion from the sale of these currencies, which generate most of its revenues. According to the SuperData gaming company, Epic’s revenue since the launch of the game has reached $ 1.2 billion in May, a month in which revenues from Fortnite reached $ 318.3 million – the highest amount that a free game On any platform in a single month.

A sensation that trickles down to the business partners

The impressive revenue is only half of the story that helped turn Epic Games into a $ 15 billion company. Fortnite’s great success is its ability to steadily increase revenues in the months following its launch. So, according to SuperData, the game’s revenues grew every month in the first eight months since its release – in sharp contrast to the big and sensational hit of 2016 Pokemon Go, which saw it’s revenues decline since the second month since it’s launch. The data presented last June showed that revenue growth was weakening, but that was before Epic Games released a version of Fortnite for Android smartphones during the summer.

Fortnite’s great success was not lost on the experts. Investment analyst Piper Jeffries said with admiration that Epic Games “managed to build a business with sustainability, and people will undoubtedly play this game in the coming years.” And the next few years are exactly the key question. Just like Pokemon Go, games tend to break out and fade. The challenge for developers is to make sure they remain popular and attractive for users over time. 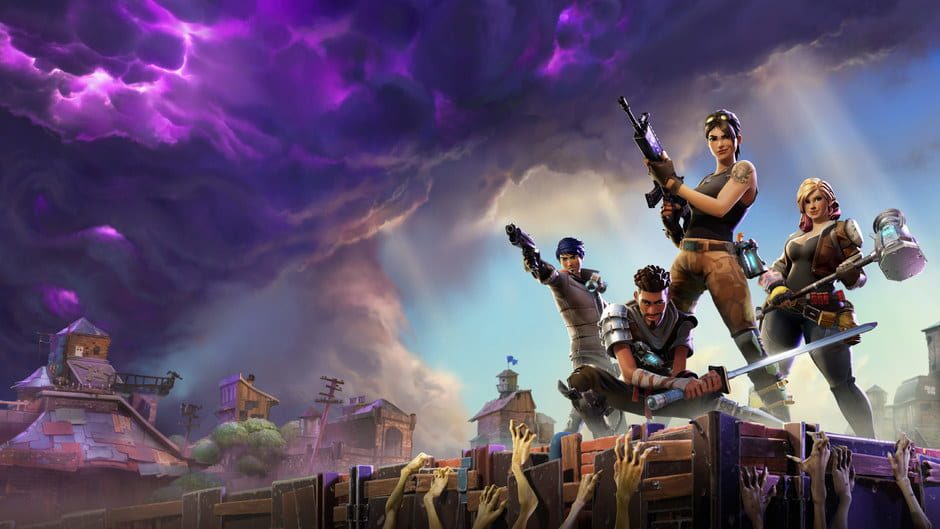 There is no doubt that Epic’s partners to success are interested in this. In its latest financial report last month, Microsoft said its gaming revenue jumped 44 percent from a year earlier, and executives told investors explicitly that Fortnite was the main reason.

But not only does the gaming industry enjoys the success. The cultural sensation called Fortnite has become a product that has developed around it a peripheral industry that supports quite a few people: cheat-patch developers that allow players to cheat; Experienced gamers who offer their services as coaches for novice players for $ 10-20 per hour; And even regular bloggers who upload their game recordings to streaming services like YouTube and Twitch.

Epic Games does not intend to let the hen laying golden eggs weaken. In addition to events in the game world itself designed to attract the players, the company invests millions of dollars in digital sports. All to ensure that Fortnite continues to be a cultural phenomenon that will continue to justify and increase its impressive valuation. 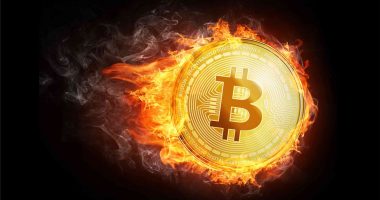 According to the economist who predicted the 2008 crisis, the recent decline in the industry proves that the foundation of the currencies is weak and the whole sector is “the definition of a fraud and a bubble”