The Cure for Baldness Accidentally Discovered

A negative impact of the medication which has been originally used as an immunosuppressant can be utilised in the treatment of hair thinning and hair loss.

Scientists have discovered that one of the active chemicals promotes human hair follicles to grow by targeting a protein that normally puts the breaks on. Publishing their results at the Plos Biology journal, they expect it could be transformed into a form that can possibly be utilised in the treatment of alopecia.

“The fact this new agent, which had never even been considered in a hair loss context, promotes human hair growth is exciting because of its translational potential: it could one day make a real difference to people who suffer from hair loss” explained the University of Manchester’s doctor Nathan Hawkshaw in her announcement, who co-authored the study.

The medication was originally made to take care of transplant patients, to successfully prevent transplant rejection and autoimmune diseases. Known formally as Cyclosporine A (CsA), it’s been widely used since the 1980s, however, regrettably, it has lots of unwanted results. One of the least dangerous — nevertheless most exciting — of these may be how it could occassionally cause undesirable hair growth.

The team first attempted to work out the molecular mechanics of this medication, then completing a thorough gene-expression examination of human follicles of hair, donated by men and women undergoing hair transplants who have been medicated with CsA. These could prove that the medication inhibited a specific gene, SFRP1, that have been proved to inhibit the development of cells, for example hair follicles.

If this result can be turned into a successful treatment, it would effect tons of people suffering from hair loss and baldness. In many cases, hair loss and baldness can be associated with emotional and social distress or anxiety. At the moment, there are not a lot of possibilities to cure hair loss, with patients either needing to take just one or both drugs — minoxidil and/or finasteride — or get a hair transplant. Although the latter is quite effective, it’s also really invasive, while the medications usually have mixed results.

The discovery that CsA may provide a remedy is fascinating. “Clearly though, a clinical trial is required next to tell us whether this drug or similar compounds are both effective and safe in hair loss patients,” doctor Hawkshaw stated. However, for those that suffer from baldness or hair thinning, even being aware that new paths are starting to open up in treatment can be an alleviation. 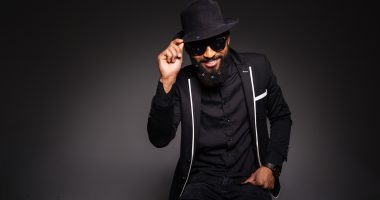 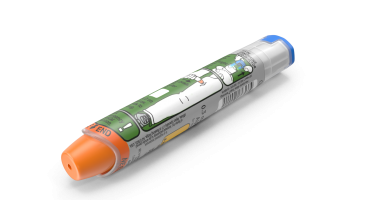 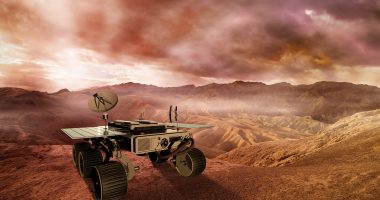 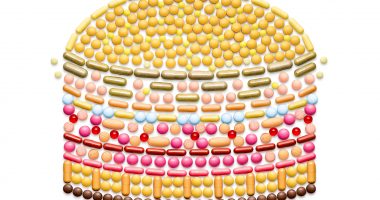